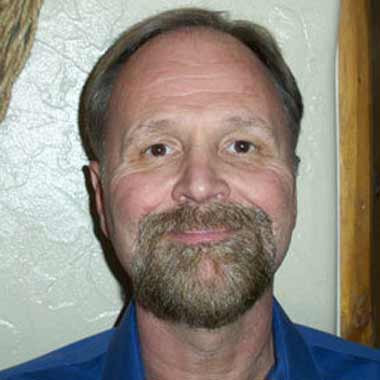 Glenn Parnham can be heard on the Building Fortunes Radio shows below.

Glenn Parnham on the Product and the Business Opportunity with Prodovite.biz