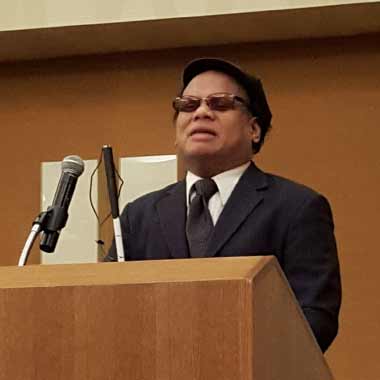 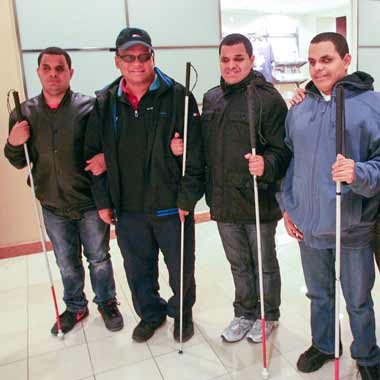 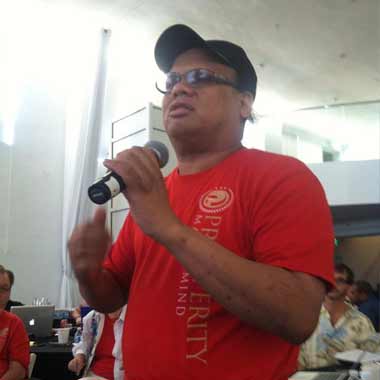 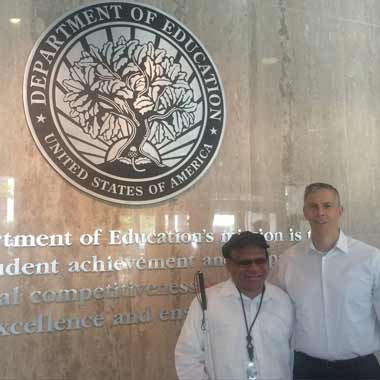 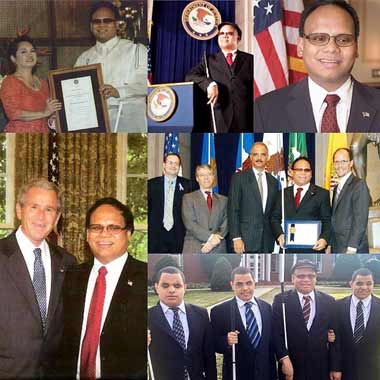 Ollie Cantos can be heard on the Building Fortunes Radio shows below.